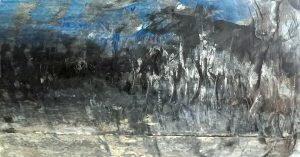 Set 1 Audiopollination 52 from Arraymusic on Vimeo.

Set 2 Audiopollination 52 from Arraymusic on Vimeo.

Set 3 Audiopollination 51 from Arraymusic on Vimeo.

Set 4 Audiopollination 51 from Arraymusic on Vimeo. 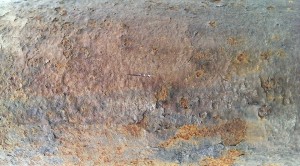 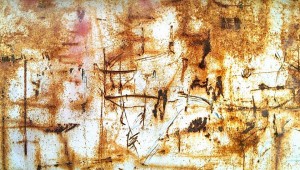