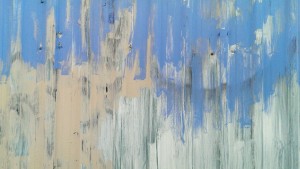 Somewhere There in association with Array Music presents Audiopollination 28.1

SET TWO: Michael Snow (piano), Nobi Kubota (vocals), Diane Roblin (piano) This concert is dedicated to the Artist Jazz Band. After an introduction and comment on the effect the AJB had on them, they play along with TAPIOCA, a tune the AJB recorded at Gord Rayner’s Studio on Spadina in the 70’s. Following this, Michael Snow and Diane Roblin improvise as a duo.